Pick/Drop By 4*4 Car From Door Step

Pick/Drop By 4*4 Car From Door Step

Dubai City Tour Deals & Packages will start from your hotel or doorstep in a well conditioned vehicle and then, move towards Burj Khalifa. Because, Burj Khalifa is a beautiful charming attractive place. And also, Burj Khalifa is a world Largest building. Moreover, Burj Khalifa is located at Burj Dubai before its inauguration in Dubai. However, Construction of this Burj Khalifa was started in 2004 and it was opened for people in 2010 as a part of Downtown Dubai. In addition, the purpose behind this building was to diversify the world's view on Dubai because Dubai has oiled based economy. However, Burj Khalifa is 2716.5 feet or 828.0 meter long. Burj Khalifa is large building because you can view sunset two times in the same evening first from the first floor then you can go on top floor to explore same view.

After the Atlantis The Palm then, you will go towards beautiful Jumeirah Mosque which is also known as The Two Minaret Mosque. Because, it is also featured on AED 500 note. Moreover, this Mosque was built under the patronage of Sheikh Rashid Bin Saeed Al Makhtoum. This mosque became an attraction for tourist because it has a distinctive architecture that is based on the Fatimid Style. And also 1300 people can pray here.

In the last you will go towards the historical place which is know as Dubai Museum because here you can learn history. This place was opened in 1971 for tourist so that, they can learn about the tradition of United Kingdom. And also, this place is situated in the Al Fahidi Fort because this is the oldest building in Dubai and was built in 1787. When you will enter in gallery then, you can learn the traditional culture of the land by the walls. Specially in 19th century, this place was land of local antiques and artifacts because they came from African and Asian countries with their skills to trade in Dubai. In addition, you can also see ancient maps which shows life of Emirates before the adventure of Oil. However, old artifacts are 3000 BC old.

You can also book Desert Safari Tour, Dubai City Tour and Abu Dhabi City Tour from our Facebook or you can Call us or Whatsapp us at +971555961165 | +971555376633. You can also visit our other social Medias Twitter, Instagram, Youtube to know more about Dubai City Tour Deals & Packages with Dubai Desert Ride which is the Best Tour Company in Dubai. 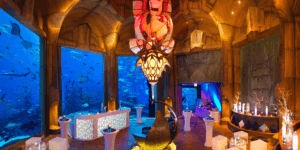 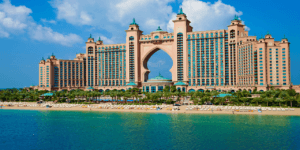 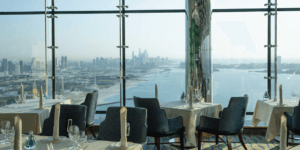 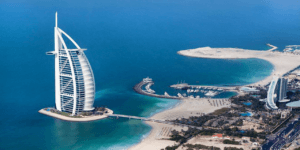 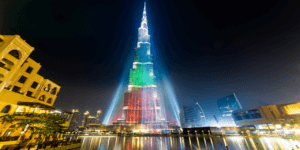 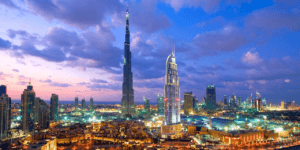 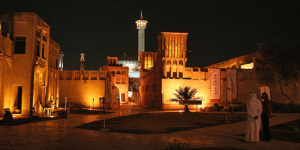 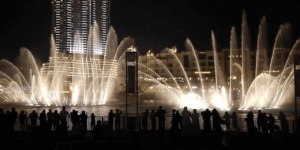 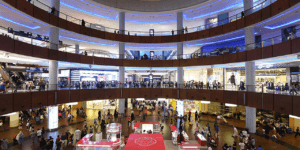 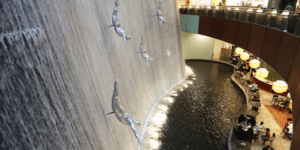 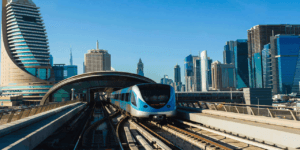 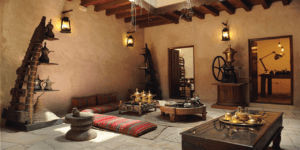 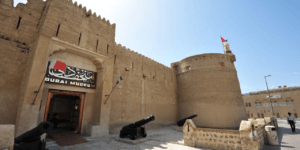 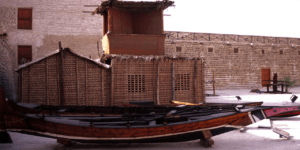 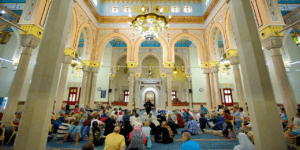 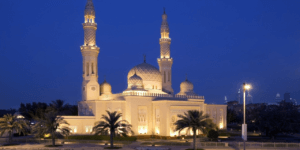 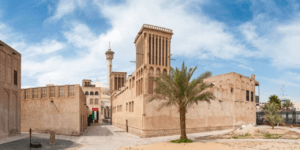